Create the page "Fictional characters from California" on this wiki! See also the search results found. 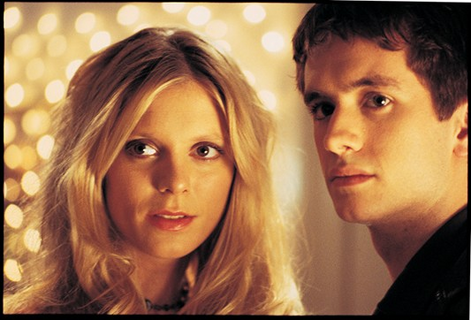 The Love interest is who a character in media is in love with. Sometimes it is this love that helps move the story along. This wiki is dedicated to those men and women many fictional characters have fallen in love…